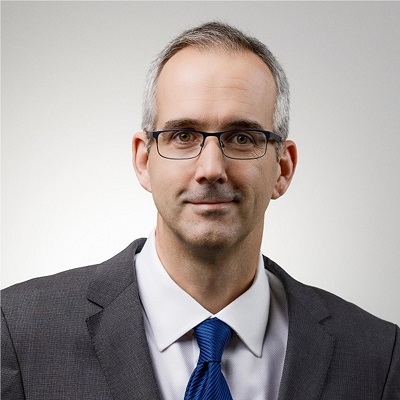 Lastinger, a native of Dallas, most recently served as the system vice president of strategy and market development for Baylor Scott & White Health. Prior to that, Lastinger was CEO of the North Texas Accountable Healthcare Partnership (NTAHP), a regional healthcare improvement collaborative serving 145 hospitals and 7 million citizens in North Texas. During his time at NTAHP, Lastinger created a health information exchange and a regional payer claims database in partnership with large employers and health systems, along with regional and national payers. Earlier in his career, Lastinger served as chief marketing and strategy officer for T-System, Inc., a clinical IT solutions company, which provides emergency and urgent care documentation and coding software to 1,900 hospitals and clinics. 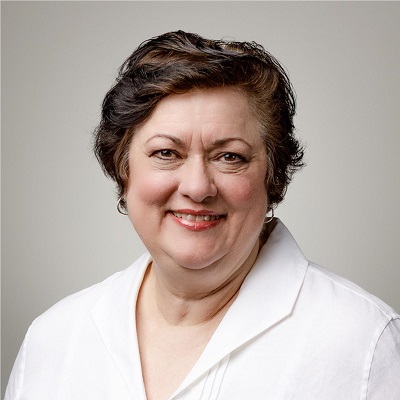 Eddy founded and has led the Alliance for more than 20 years. Formerly known as The HMO Alliance, the organization was started by Eddy in 1996 while she was the vice president of managed care and clinical affairs at VHA Inc. (now known as Vizient). Eddy has worked at Vizient for 25 years, starting in public policy and later went on to spearhead the organization’s national community health improvement initiatives. She also served as a health policy analyst for the 1992 Ross Perot presidential campaign.

Eddy is a current member of the Board of Trustees for both Health First Health Plan and the Health First Health System in Rockledge, Fla. She recently served on the Presbyterian Health Plan Board in Albuquerque, N.M., where she also chaired the Quality Committee of the Board. She serves on the advisory boards of Women Business Leaders and DST Healthcare and served on the Health Industry Council Board in Dallas.